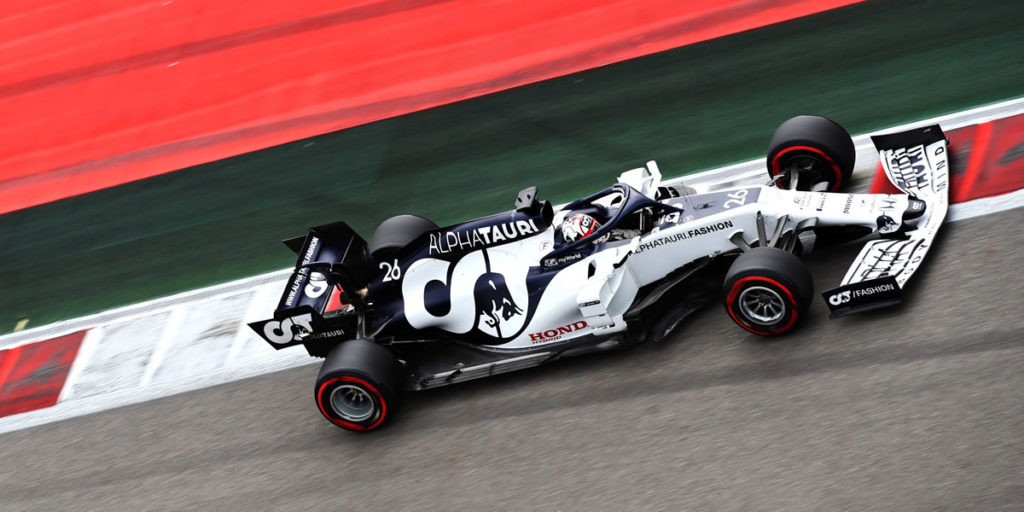 Daniil Kvyat(AT01-02, Car 26)
Race: Pos. 8th
“I’m really happy with today, my home Grand Prix couldn’t have gone much better. It was a tough race, I always had to push to make the strategy work, but this is the kind of racing I like. When I saw Hamilton behind me and I was able to keep him behind for a couple of laps, I thought the pace in the race is amazing. I was confident this morning that we could have had a good race as I’m normally quite strong when it comes to Sundays. It’s just a shame I wasn’t able to force Ocon into a mistake, otherwise P7 was definitely on the table, we were quicker but it’s hard to overtake with these modern F1 cars. I’m happy with my driving and we got some good points for the team. The car is there, the pace is there, so we have to keep pushing for the rest of the season, hopefully we can gain a position in the Championship.”

Pierre Gasly (AT01-04, Car 10)
Race: Pos. 9th
“It wasn’t an easy race for us. I had a good start and was running in P7, but then we lost quite a lot of time in the middle part of the race when I was fighting with Alex and Kimi. We got overcut by Charles, but I was pretty fast and was trying to catch him. If the Virtual Safety Car period had been a bit longer, it would have certainly helped with a free stop, but it was shorter than expected so I paid for it a bit. However, I tried to recover as best as I could and was able to overtake a few cars.  It’s a bit disappointing as the car felt great, we had good pace and I think we could have done more today.”

Jonathan Eddolls (Chief Race Engineer)
“Starting from P9 and P11 and finishing P8 and P9 is positive as we were able to progress in the race, however, we felt that our car pace was capable of more. Pre-race we predicted starting inside the top 10 on the Option compound would be a disadvantage, and we saw that for Pierre. He had to stop earlier than Daniil and he re-joined the race in traffic – at that time the tyres were good, but suddenly they hit a cliff. In hindsight, maybe stopping him a couple of laps earlier may have been an advantage, but in any case, I don’t think it would have changed the end result. Then it was a case for Pierre to fight through traffic and bring the car home. Near the end of the race there was a Virtual Safety Car, and at the time it was effectively a free stop for fresh tyres, but the VSC ended much quicker than expected so we didn’t make life easy for him, but he did a good job regaining those two positions. As for Daniil, the car showed fantastic pace, particularly on the first stint in free air where he was very quick. After we pitted him, he came out behind Ocon, but unfortunately, he was quicker in the last sector and we weren’t able to get close enough to pass. It’s good to get both cars in the points, although overall, we have the feeling we might have been able to achieve more. We’ve lost two points to P6 in the Championship and obviously, that’s the next target for us, so we will regroup and do everything we can to come back stronger in the next race.”

Franz Tost (Team Principal)
“It was really nice to see that the grandstands were quite full here in Russia, so congratulations to the organizers as it’s pleasant to be racing in front of many F1 supporters. Our race was moderate because I think we could have achieved more today. At the start, Pierre had good pace and was in P7 for quite a long time, but then we pitted him a bit late which put him in traffic and at the end, he was only able to finish in ninth position. Daniil had a good start on the Base compound, which was a really good strategic decision. We brought him in for his pit stop on lap 31, but unfortunately, he wasn’t able to make an overtake on Ocon toward the end of the race and finished P8. We will now focus on the German GP, hoping to take further steps forward.” 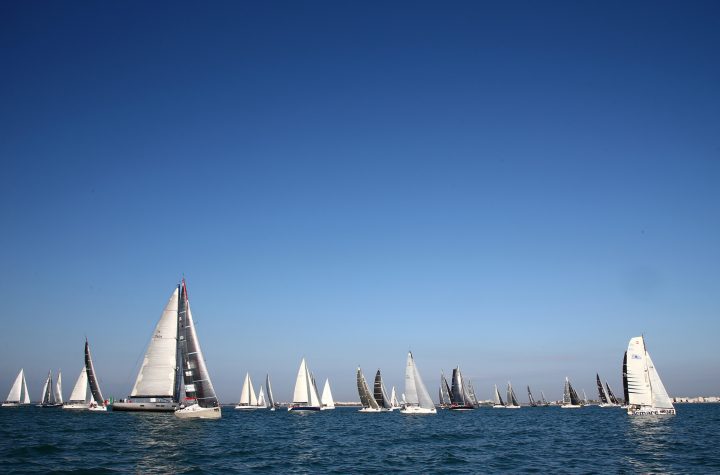 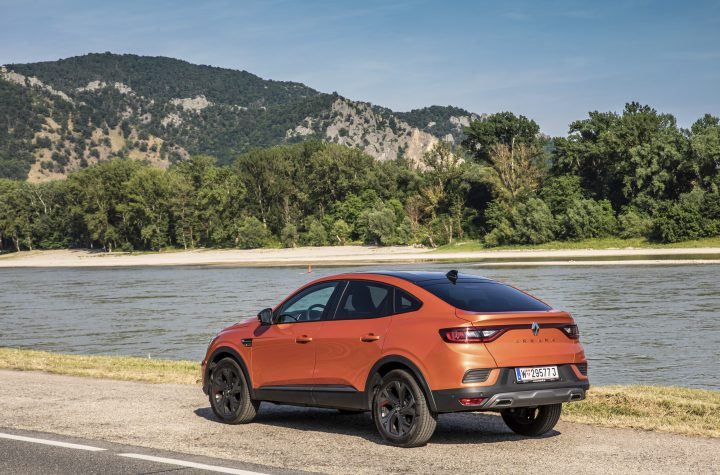 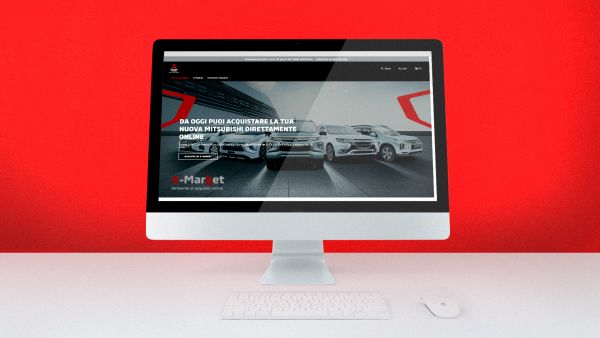 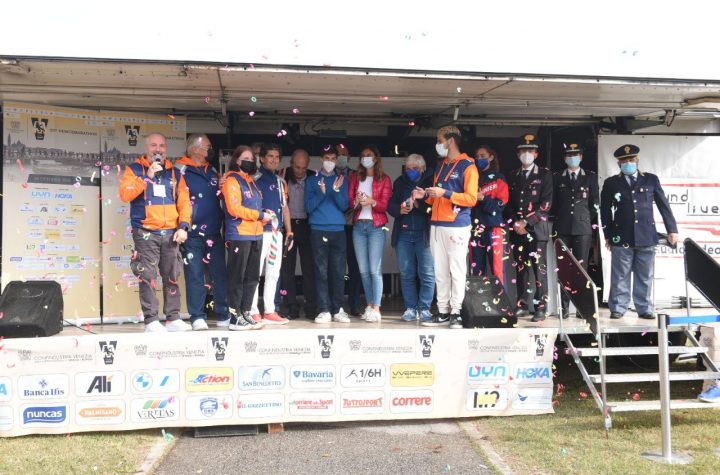 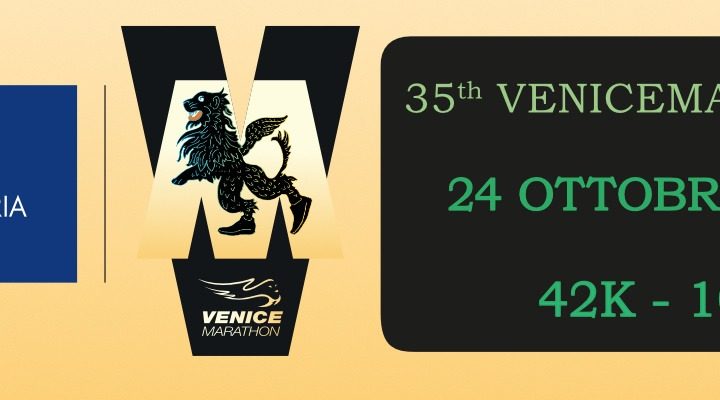 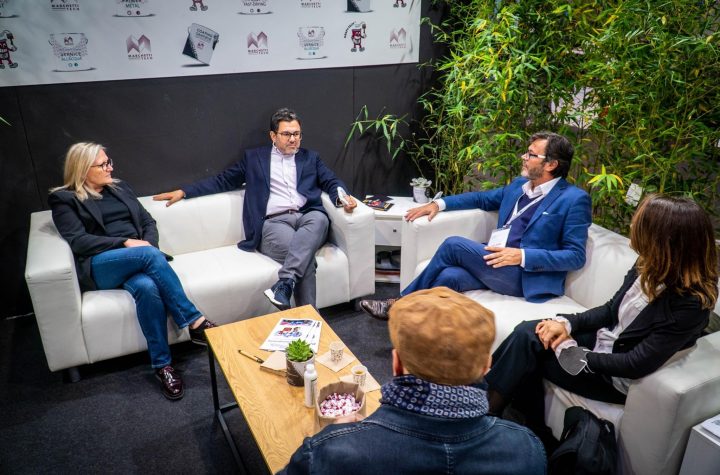