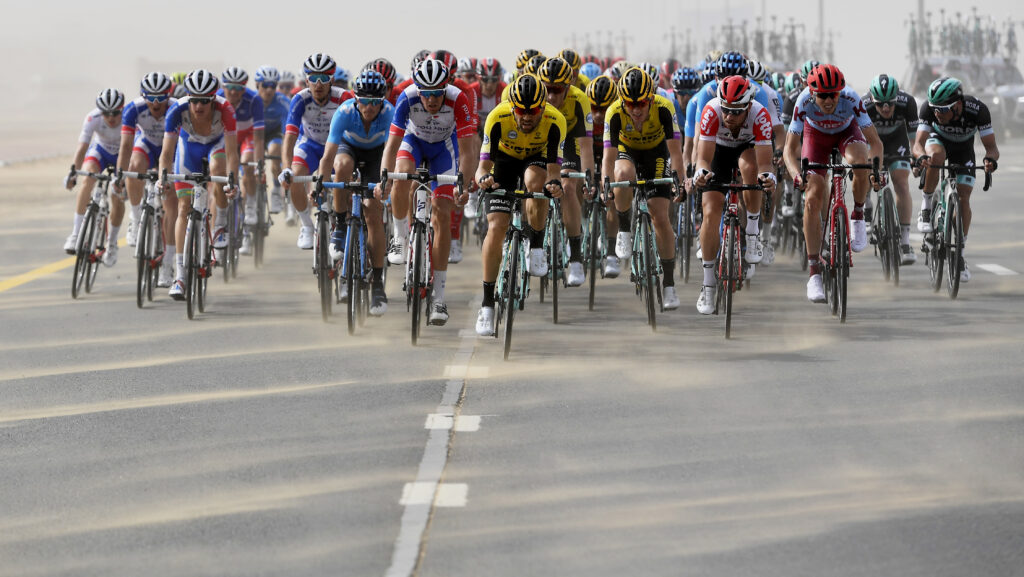 The first UCI WorldTour race of the 2021 season, the UAE Tour will take place over seven stages from 21st to 27th February. Every WorldTeam will be attending, alongside Alpecin-Fenix – the top-ranked UCI ProTeam in 2020. Full route details, alongside more riders info coming soon.

United Arab Emirates – Abu Dhabi Sports Council and the UAE Tour organisers and Dubai Sports Council are pleased to confirm that for the first time all 19 WorldTour teams have committed teams to the 3rd edition of the UAE Tour. The start and finish locations of the first WorldTour race of the season have also been confirmed, set to take place 21st to 27th February, as ratified by the sports world governing body, the Union Cycliste Internationale (UCI).

This year’s edition will see the riders start and finish in Abu Dhabi, the capital of the United Arab Emirates, and compete over seven diverse stages that showcase the unique landscapes of the UAE. Fans across the globe can look forward to again witnessing a tremendously entertaining sporting spectacle. Twenty teams populate the provisional start list, with every WorldTeam competing, as well as Alpecin-Fenix – the top-ranked UCI ProTeam in 2020.

Both the first and second edition of the race – won by Primož Roglič and Adam Yates respectively – attracted an exceptionally strong roster of riders, making for exciting racing. The 2021 UAE Tour will, of course, be no different.

Expect to see big names battle for the general classification leader’s Red Jersey, won last year by British rider Adam Yates on fine form. Yates bested 2020 Tour de France winner Tadej Pogačar by 1 minute and 1 second in the overall standings, despite an impressive display from the young Slovenian that saw him take victory on Stage 5 atop Jebel Hafeet – a 10km long ascent that peaks over 1000m above sea level. The varied climbs that have featured in the first two editions of the UAE Tour have provided world-class team leaders with exciting opportunities to showcase their form. The race’s flatter stages have proved to be a sprinter’s paradise meanwhile, offering fast finishes for the world’s best sprinters including: Caleb Ewan, Sam Bennett, Pascal Ackermann, Elia Viviani and Fernando Gaviria. Cycling fans worldwide can look forward to watching their favourite riders again compete in the UAE Tour from 21st February.

Further details of the 2021 UAE Tour teams and riders will be announced in the coming weeks, closely followed by the announcement of the race route. Details of the strict COVID-19 protocols designed to ensure the safety of all riders, staff and everyone involved in the race will also be released shortly. 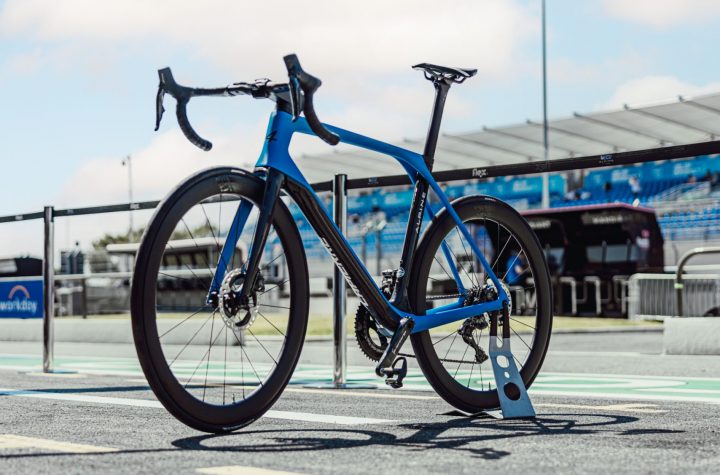 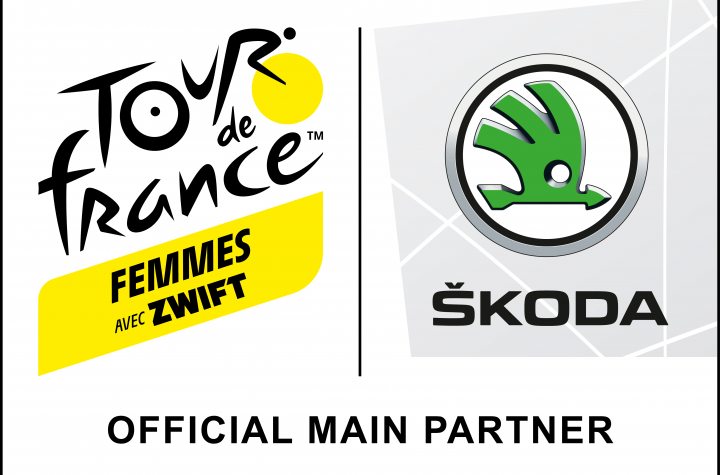 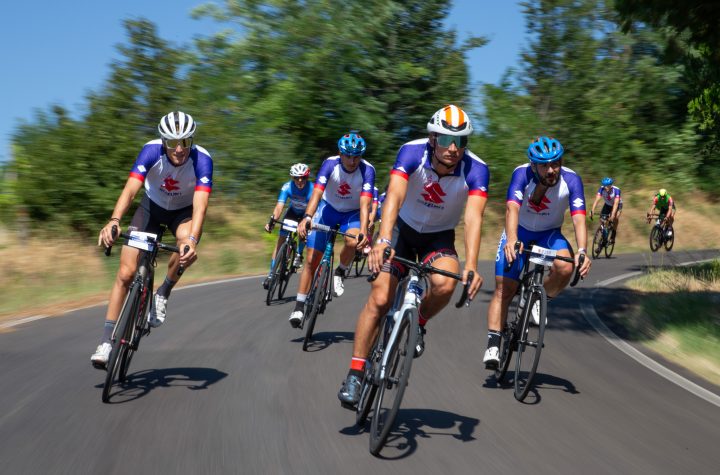 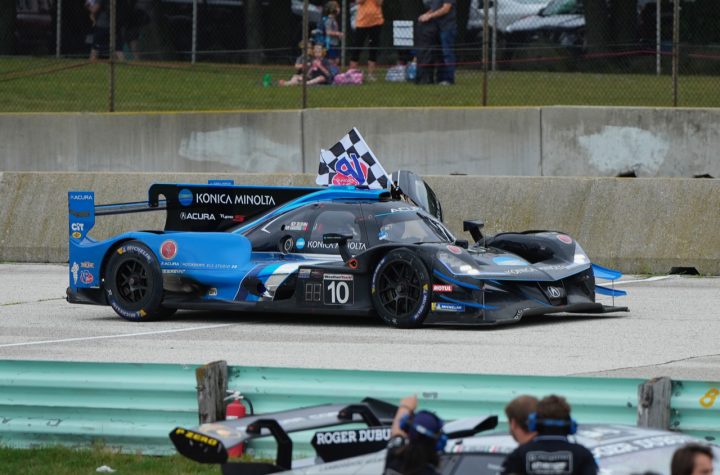 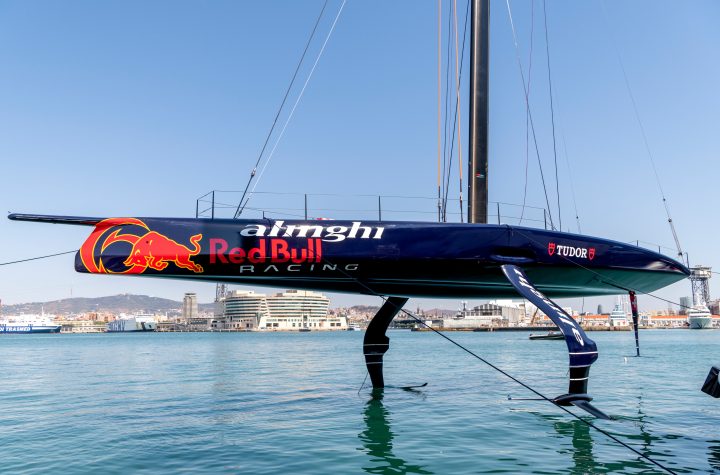 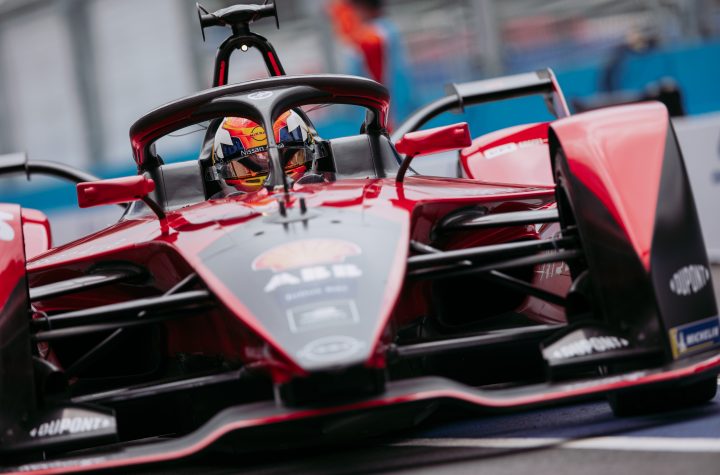 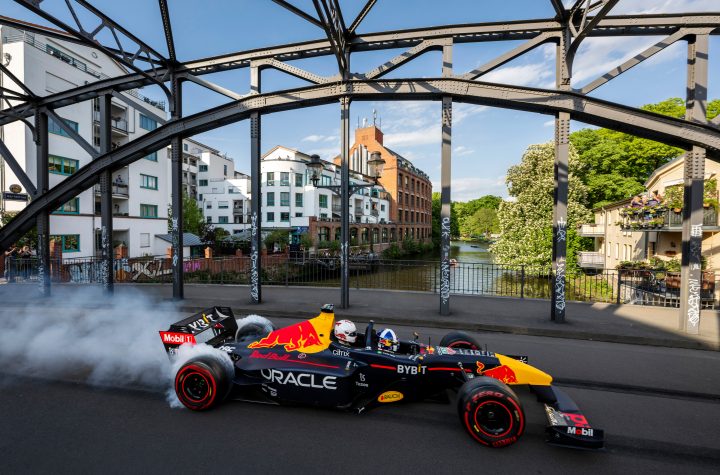