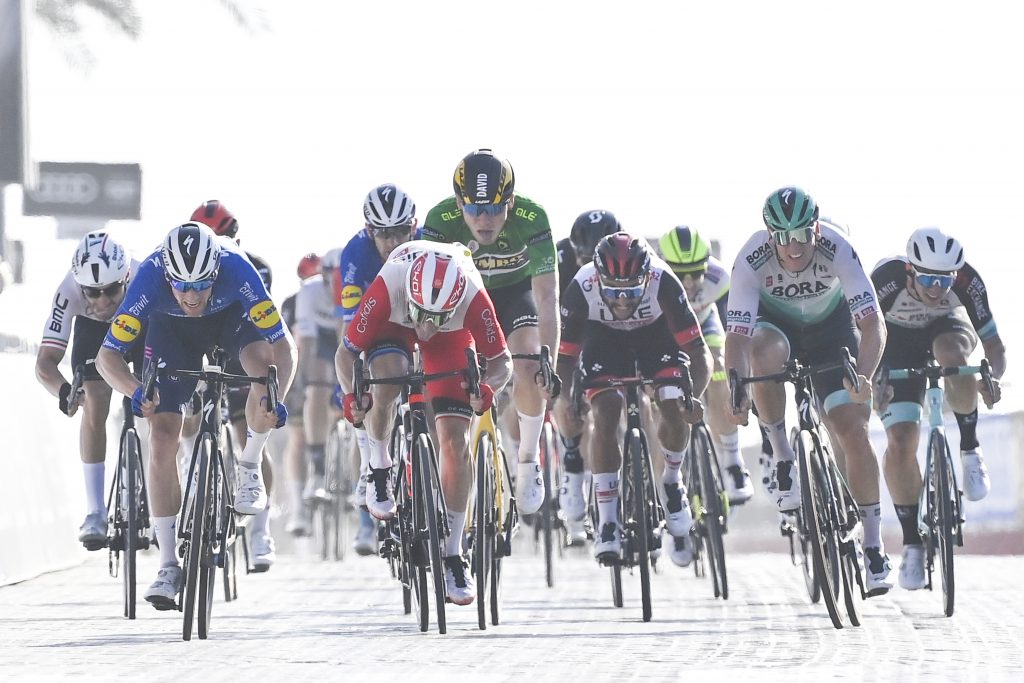 Bennett, Cavendish, Groenewegen, Démare, Viviani and Philipsen are among the big names set to battle for stage victories and the Green Jersey at the UAE Tour. Time trial specialists Ganna and Bissegger will target Stage 3’s ITT.

Sprinters
The four flat stages in this year’s route provide ample opportunity for fast-finishers looking to make their mark on the first UCI WorldTour event of the season. It is no surprise then that this year’s race, like the three editions before it, has attracted the very best in the pro peloton, with 83 Grand Tour stage wins between the six sprinters announced today.

Among them is eight-time Grand Tour stage winner Sam Bennett. The Irishman has rejoined the Bora – Hansgrohe team for 2022, and will aim to bounce back from his 2021 season with a strong start in the Emirates this month. Having taken two stage wins on his UAE Tour debut last year, Bennett will no doubt be one to watch.

Bennett will face fierce competition however. Among those expected to fight for stage victories against him is Mark Cavendish (Quick-Step Alpha Vinyl Team), fresh from last year’s Tour de France Green Jersey. The ‘Manx Missile’ has earned 52 Grand Tour stage wins and a UCI World Championship title over the course of his career but is yet to take first place at the UAE Tour, having previously competed in 2019 and 2020’s editions. This year’s race could change that.

Italy’s Elia Viviani (INEOS Grenadiers) will also be on the hunt for stage wins at this year’s race. The Italian first rode the UAE Tour in 2019, taking a stage victory and the sprinter’s green jersey. Viviani enters the fourth edition of the race riding for his new team INEOS Grenadiers.

Next on the list is Dylan Groenewegen (Team BikeExchange – Jayco). The Dutchman will compete in the UAE Tour for the second time after his race debut in 2020. That year saw him cross the line first on Stage 4, adding a memorable win to a palmares that already includes four Tour de France stage victories.

France’s Arnaud Démare (Groupama – FDJ) is also expected to start the UAE Tour on February 20. Winner of Milano-Sanremo and a five-time Giro d’Italia stage winner, Démare returns to the UAE after his race debut in 2020, during which he took a stage podium finish atop the steep Hatta Dam.

Last but not least is Jasper Philipsen of Alpecin-Fenix. The Belgian rider, like many of his rivals, returns this year for his second UAE Tour. Despite being only 23 years of age, Philipsen has already amassed three stage wins at La Vuelta and numerous stage podiums in the Tour de France. This year’s race will provide an opportunity to further build out his palmares against world-class opposition.

This year’s race features a 9km individual time trial in the city of Ajman, set to take place on Stage 3. Both riders return for their second UAE Tour this year, and both will no doubt be in contention for victory on Stage 3.

A full provisional entry list of riders will be announced in due course. To find out more about the UAE Tour, including details of the official race route, jerseys and sponsors, visit www.theuaetour.com. 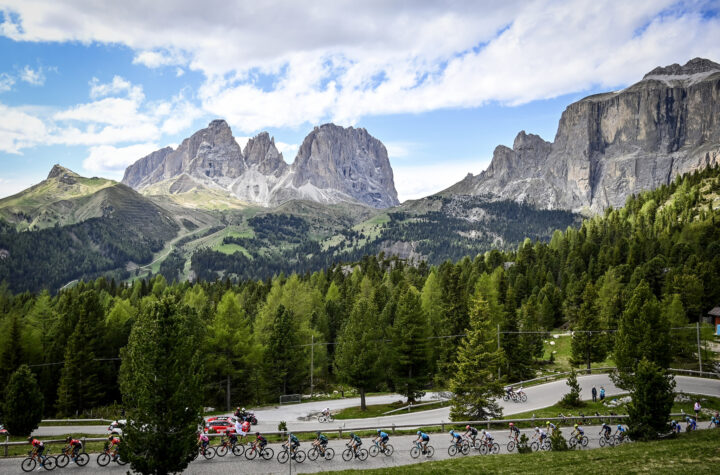 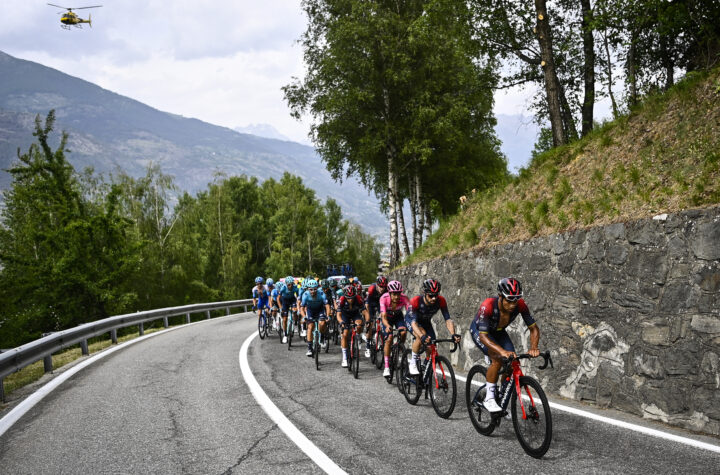 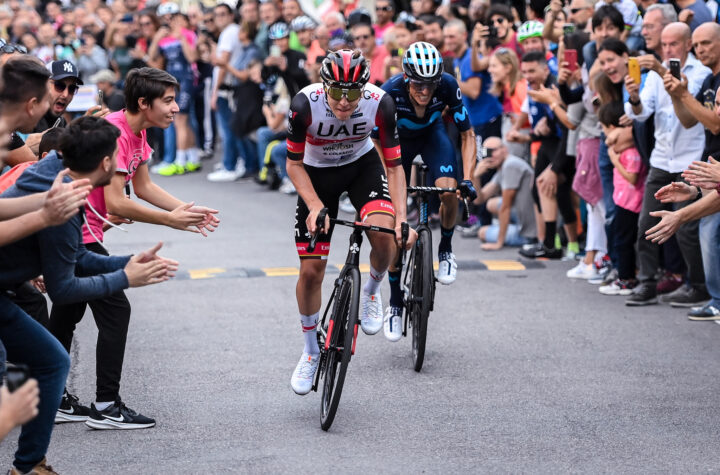 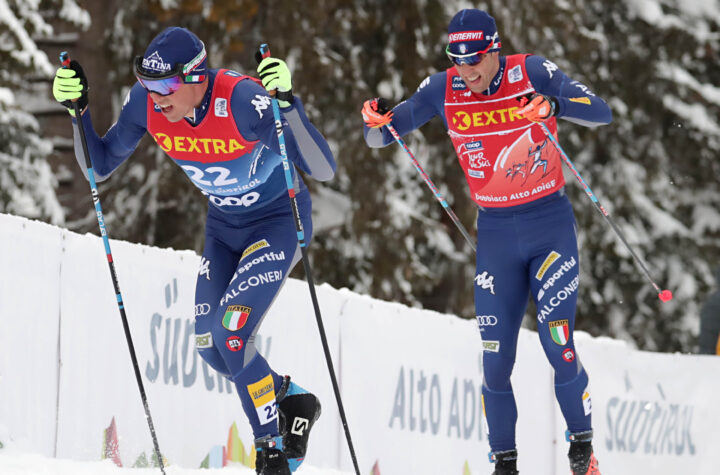 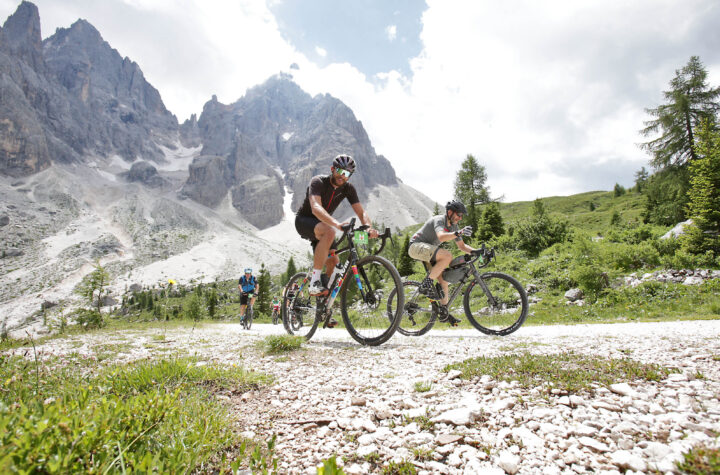 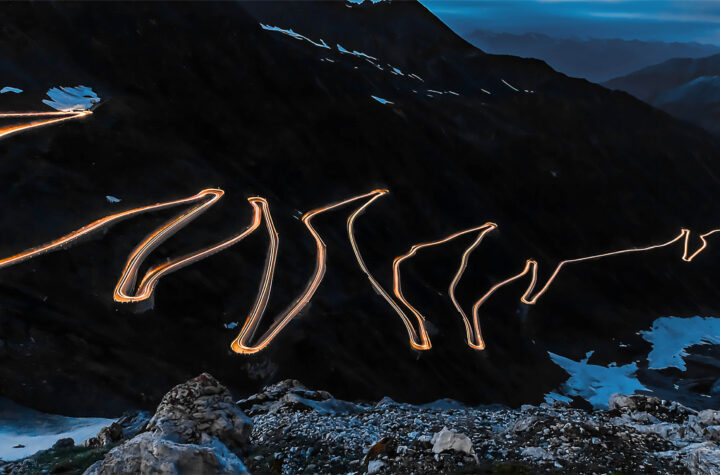 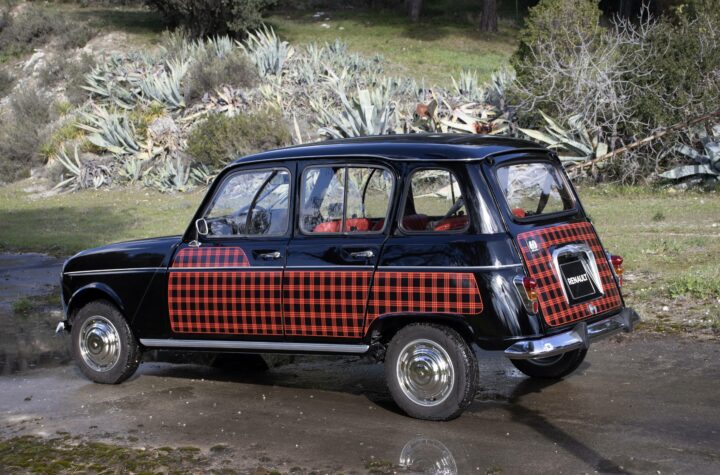