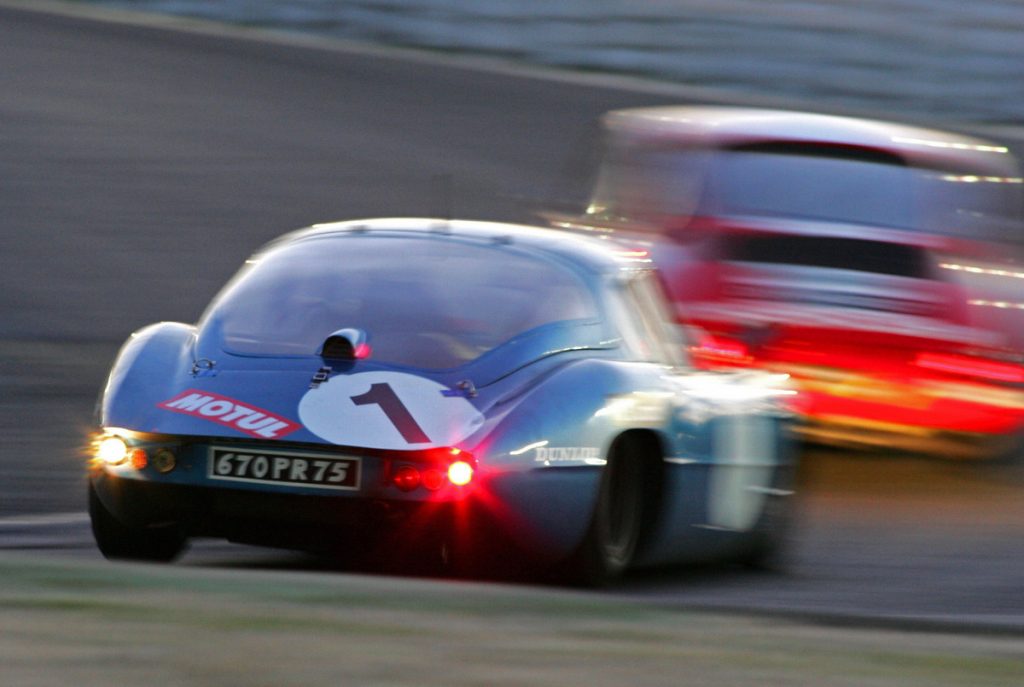 The more days that pass the quicker the countdown brings us to an eagerly-awaited date, that of the famous VHC endurance event created by Eric Van de Vyver in 1992: the only 24-hour competition exclusively dedicated to historic racing cars!

This concept and philosophy met with success right from the start. The 2 Tours d’Horloge became a not-to-be-missed event for French and foreign teams and passionate endurance fans. First of all, it was held on the Paul Ricard circuit for seven years before moving to the Spanish Ricardo Tormo track near Valencia in 1999, then to the Nevers Magny-Cours F1 layout before returning to Paul Ricard for its last two editions in 2012 and 2014.

Seven years after the 2 Tours d’Horloge vanished from the sporting calendar, it will be brought back to life in keeping with the will of its creator on this very same circuit packed with history, site of the last edition and once again the theatre of the French F1 Grand Prix, thus writing a new chapter in its story.

In keeping with the mixing of categories typical of the great endurance races, gentlemen drivers and professionals will share the wheel of GTs, touring cars and sport prototypes.

V de V Sports took the trouble of organising a preparatory 6-hour race on the Magny-Cours circuit on 14-15-16 May to give competitors in the 2 Tours d’Horloge the opportunity to practice and get back in the groove as well as providing them an eagerly-awaited opportunity to return to the track after the months of abstinence caused by the health crisis. Around 20 teams took part, among them some well-known figures from the world of sport like Henri Leconte and Jean-Claude Andruet who both finished on the podium in their respective categories.

THE GRID IS ALMOST FULL!

An additional 30 crews have since been added to the list bringing the present number of cars that will line up on the starting grid of the 2 Tours d’Horloge to 60.

After being deprived of long-distance events since the start of the pandemic competitors from all over Europe are rushing to take part in this very special edition that will signal the rebirth of this unique race. Among them are drivers from nine countries: Belgium, Germany, Great Britain, Italy, Luxemburg, Monaco, The Netherlands, Switzerland and France. And newcomers enrich the list every day!Naturally, the list of entries already contains the names of the winners in the 6 Hours of Magny-Cours.

It starts with the victors of the scratch and GT categories, the Swiss-Belgian lineup of Serge Libens-Henrique Gemperle-Marc De Siebenthal in the Porsche 964 RS run by the Circuit de Dakar-Mansfeld team. Its pursuers in the Nièvre are also present, former rally champion Jean-Claude Andruet associated with the duo Arnold Noret-Franck Hardonnière in a Porsche 944 S2 and Christophe Peyrat with the Pelletier trio in their Porsche 964 RS.The Chateaux family victorious in the Tourism category with their BMW 635 CSI will also defend their chances against another family crew comprising the Beltramelli father and sons trio in an Mk1 Ford Escort. Dutch outfit VA Motorsport has entered a Ford Mustang MK1 Notchback for Armand Adriaans-Erwin Lieshout-Bas Jensen-Jacques Meeuwissen.

Winner in the Saloon

Cars category Henri Leconte, former 5th-ranked tennis player in the world, winner of the Davis Cup and Roland-Garros finalist, could not miss this opportunity to compete for another victory with Alex Meynard; they will be joined for this event by Patrick Brossard and Eric Van De Vyver in the TVR Griffith 200 entered by the V de V team.

Their rivals at Magny-Cours the BMW 323i of Eric Wassermann-Gérard Pargamin and the Porsche 911 3.0 SC in the hands of Christian Noret-Jacques Colibet will also be at the start.

On the list too is a very select competitor, Franck Montagny, former works driver for Super Aguri in F1 and Peugeot Sport in endurance, as well as test driver for Renault F1 and Toyota F1 who, today, acts as F1 consultant for Canal+. He may share the wheel of a Triumph TR8 IMSA run by the FYL Racing squad. Finally, the Magny-Cours winners in sports prototypes, Axel De Ferran-Bernard Zimmer in the Grac MT-14B-1780, will again be back in the mix.There will be great cars galore in all the categories. Among them the Porsche 906 for Italian drivers Silvio Perlino-Mario Sala and the Lola T70 Spyder entered by Christopher Peters from Germany stand out on this provisional list. More names will be announced in early September.

THE 100 TOURS & THE SPORTS PROTOTYPE CUP

While the 2 Tours d’Horloge will occupy most of the track time on the weekend of 6 – 7 November, it will leave enough space for two other events: the 100 Tours and the Sports Prototype Cup.

These races will be held on Saturday morning and in the early part of the afternoon as curtain-raisers to the 24 Hours whose start will be given at 16:00.The 100 Tours is an event combining endurance and sporting regularity open to cars aged 25 years minimum. It consists of one hour’s practice and three hours competition. Concerning the Sports Prototype Cup (photo bottom right) it will be fought out over two races, each one lasting 60 minutes and will accept Revolution A-Ones, Radical SR3 RSXs, RSs, Super Sport and a few GTs guaranteeing a very open hotly-disputed race.V de V Sports and Revolution Race Cars will take advantage of this event to officialise their partnership whose aim is to create a Pan European Championship for the Revolution A-One prototype.

The 2 Tours d’Horloge will be open to cars from the following groups: 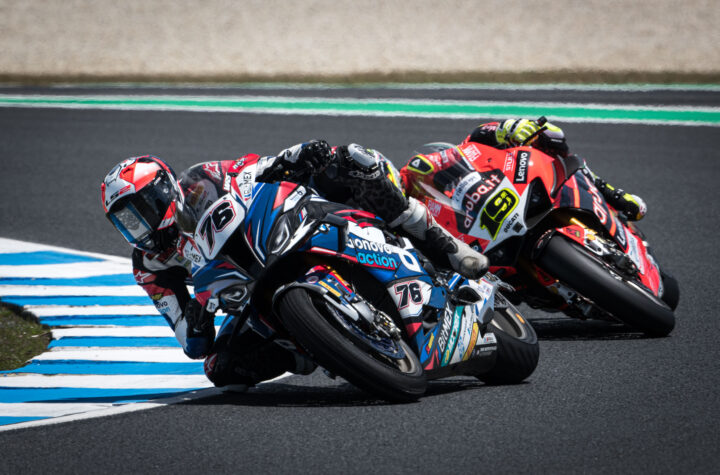 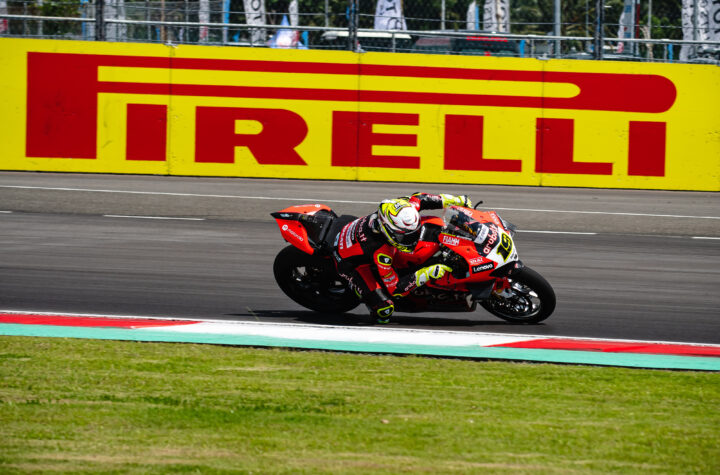 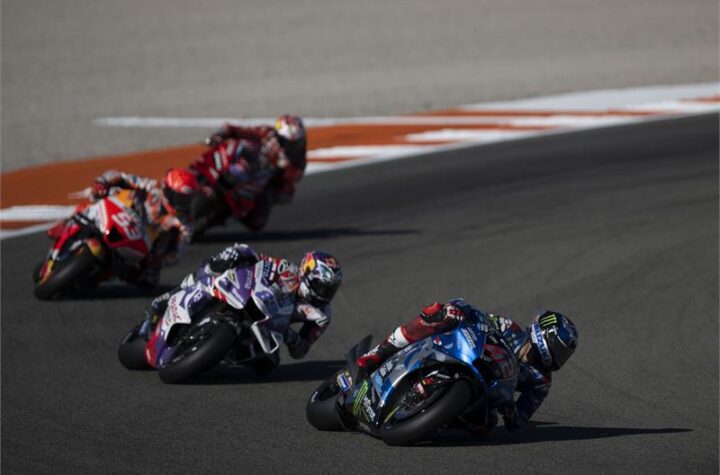 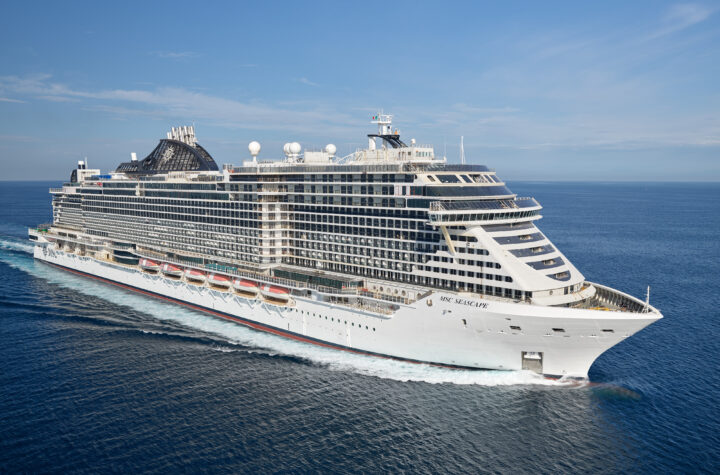 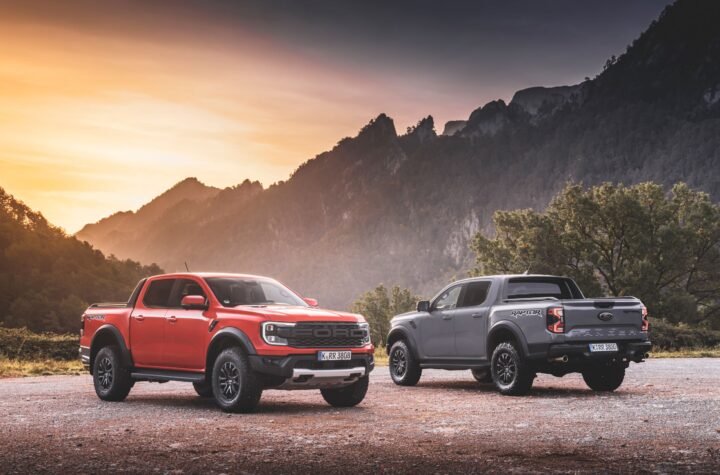 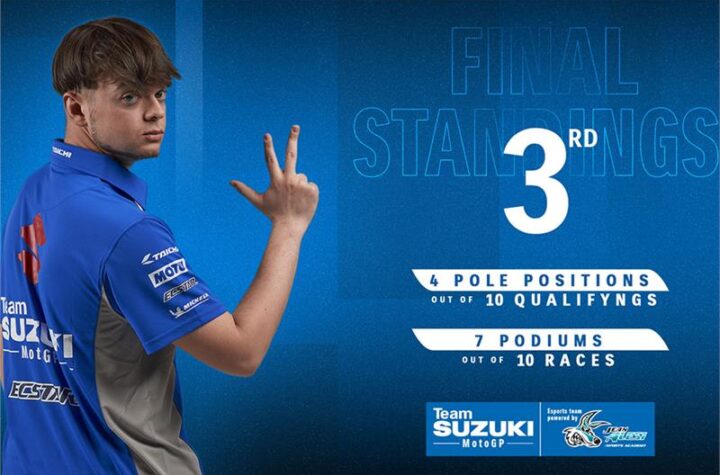